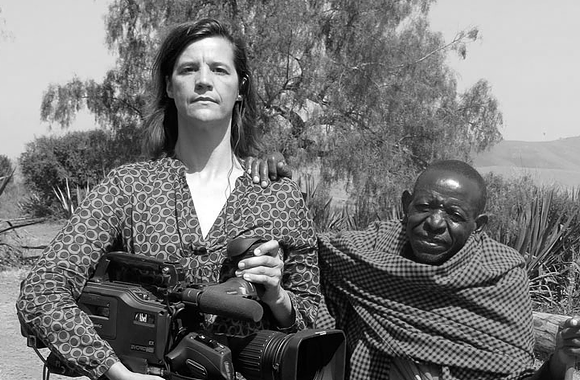 Her film Pray the devil back to hell brought the Liberian Women’s Struggle for Peace to light. A year later the discussion on female rape in the US military is opened by the release of The invisible war documentary (Academy Awards nominated). That was Kirsten Johnson, who was on the other side of the camera lens of all these and many other ground-breaking document­aries. Now she speaks on her work, her ideas and her vision of new media and documentary movie mis­sion. Despite this, she sums up her work quite astonishingly: people always talk about this social impact, and have you changed the world? All I can say is: I have been changed.